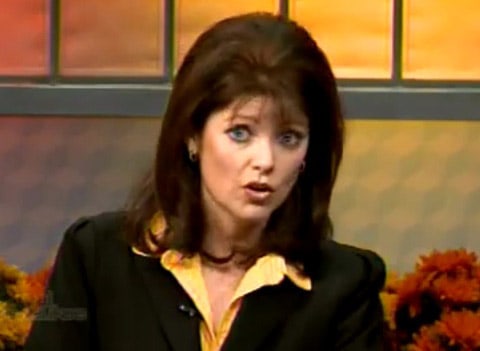 "My comments were meant to relay my concern with redefining marriage," Kleefisch said in the statement. "I never intended to sound insensitive, and have the utmost respect for all people. I apologize for my poor choice of words."

Walker's spokeswoman Jill Bader said he was glad Kleefisch apologized for her comments.