The Other City: HIV/AIDS in America documentary to air tomorrow on Showtime. 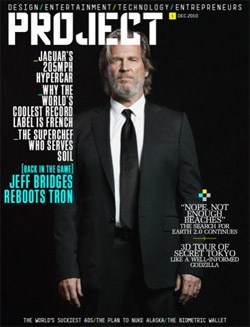 Human Rights Watch: Anti-gay violence on the rise in Senegal. "When elections are coming up and politicians are under scrutiny, all of a sudden there is more focus on homosexuality, because that’s a very easy target."

More on the celebrities who will be virtually dying for World AIDS Day. 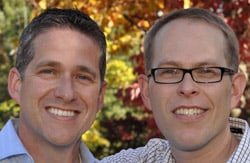 Chinese professor says same-sex marriage will curb AIDS epidemic: "The lack of legal recognition for same-sex marriage is partially responsible for members of the gay community having multiple sexual partners, which increases the risk of HIV infection." 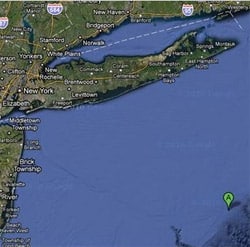 Google rumored to have bought Groupon for $6 billion.

Anderson Cooper's syndicated daytime show sold in four top markets. What will it be? "Nobody is doing the non-Ellen portion of Oprah and that’s an interesting place to be."

WiFi is damaging vegetation. What about us? "Research in the Netherlands suggested that outbreaks of bleeding bark and dying leaves which have blighted the country’s urban trees may be caused by radiation from the Wi-Fi networks now so integral to life in offices, schools and homes."