REPORTS, DISPATCHES: WHO To Consider Again if Outbreak is ‘Emergency’; US Public Health Crippled; Buzzfeed Contributor Explains His Case; TikTok’er says ”This Sh*t Sucks & You Don’t Want It…” ; Reddit AMAs; Folks Want to Be Heard 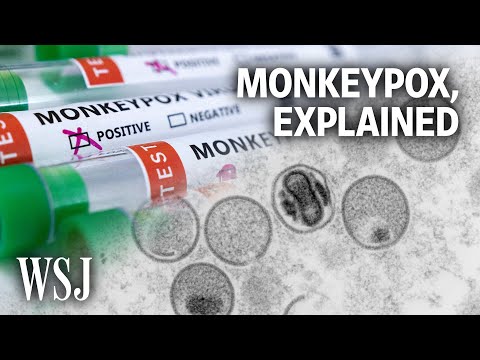 What to Know About the Monkeypox Outbreak | WSJ 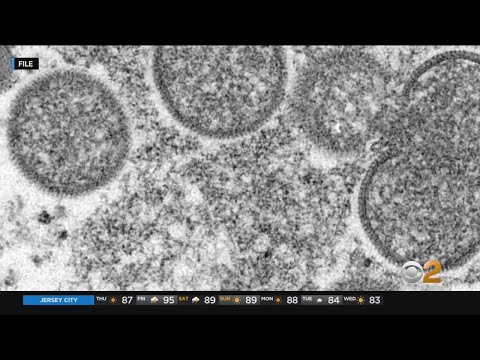 Monkeypox patient offers advice for others who could be exposed 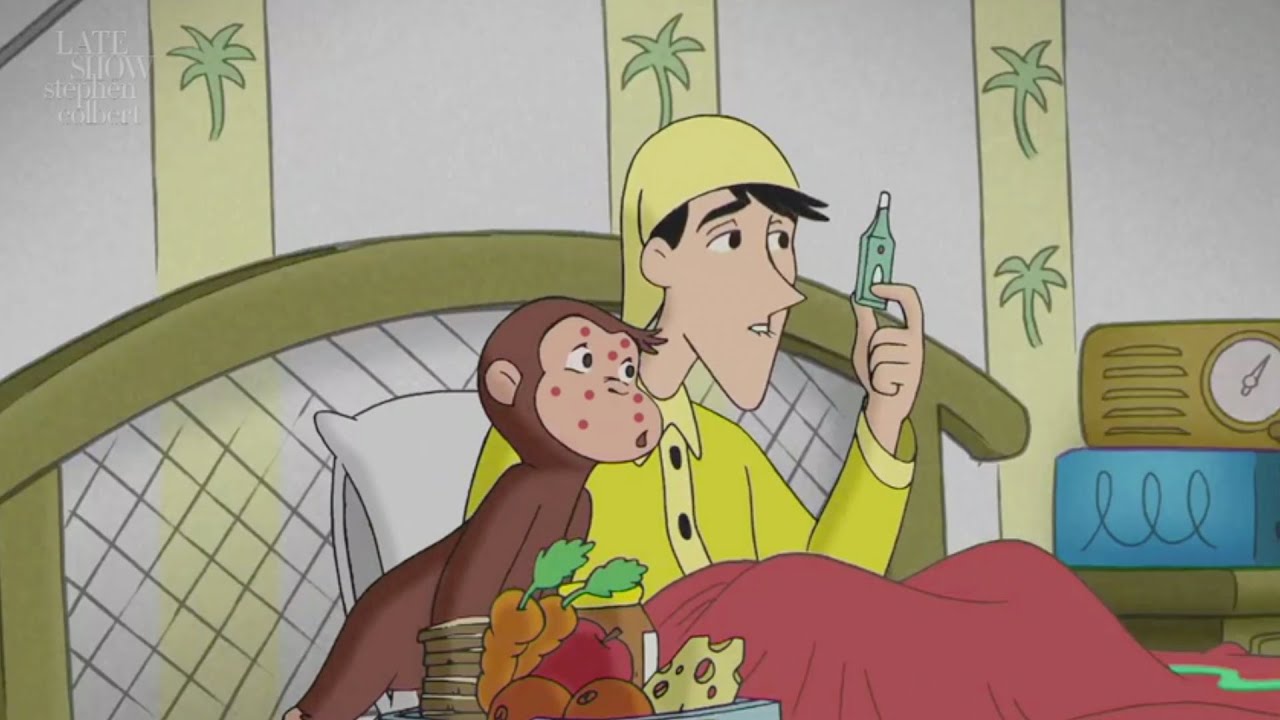 How On Earth Did The Man In The Yellow Hat Get Monkeypox? 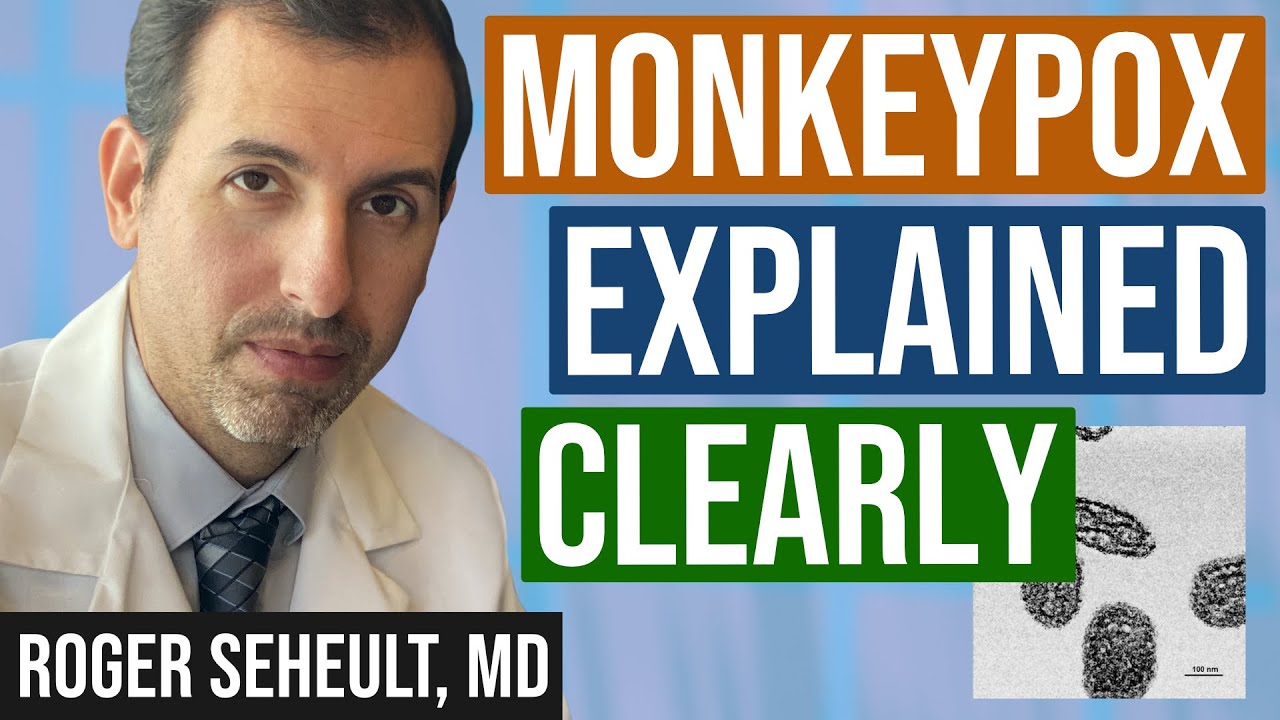 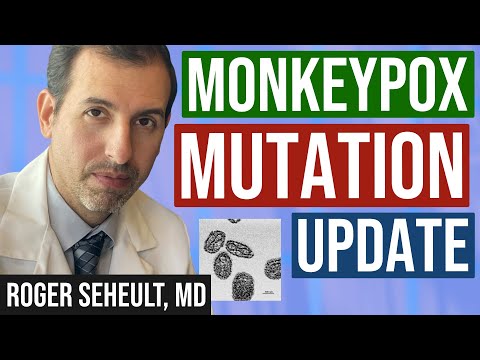 July 7, 2022 Dan shares his experience of contracting monkeypox at the start of June.

Daddyland party-goer diagnosed with monkeypox
July 6, 2022 Dallas County Health and Human Services announced today (Wednesday, July 6) that “an out-of-state visitor who was in town for the Daddyland Festival” held in Dallas over the July 4th weekend has been confirmed to have monkeypox. The individual, who went to an area hospital with a rash, was diagnosed through laboratory testing. According to […]

America’s Public-Health Efforts Have Slowed to a Crawl
July 6, 2022 This is an edition of Up for Debate, a newsletter by Conor Friedersdorf. On Wednesdays, he rounds up timely conversations and solicits reader responses to one thought-provoking question. Later, he publishes some thoughtful replies. Sign up for the newsletter here.Question of the WeekI need a week’s respite from heavy news, so it’s time for your […]

Monkeypox warning issued to queer men ahead of Pride in London as cases continue to surge
July 6, 2022 UK Health Security Agency (UKHSA) has issued a warning ahead of Pride weekend following yet another spike in monkeypox infections. The number of confirmed cases of the rare virus has risen by 159 to 1,235 as of Thursday (30 June), up from 1,076 as of Tuesday (28 June). Wendi Shepherd, monkeypox incident director at UKHSA…

WHO: Monkeypox not a serious threat at the moment
July 6, 2022 Monkeypox may be spreading across dozens of nations, but doesn’t qualify as a global health emergency yet, the World Health Organization said Saturday.

#LGBTQ: Gay Man’s TikTok Video Goes Viral After Monkeypox Post –”This Sh*t Sucks & You Don’t Want It…”
July 6, 2022 A man’s TikTok video in which he shares his experiences with moneypox go viral. Matt Ford, who is openly gay, is a video maker and actor who lives in LA & NYC. He told Buzzfeed, On Friday, June 17 … I received a call from a friend in LA who informed me that he had […]

does it seem like they’re trying to sweep monkeypox under the rug?
July 6, 2022 They keep saying it only affects the gays and low income people, but I am old enough to remember AIDs and thats the same thing they said back then. True, those groups make up the majority, but a lot of regular folks died from AIDs too. We even lost some beloved celebrities and musicians … […]

This Week in the Mayonnaise Clinic: Monkeypox
July 6, 2022 [joshbarro.com] Has COVID made us better at responding at infectious disease outbreaks? Signs point to no.

I HAVE MONKEYPOX, AMA
July 6, 2022 Hey gay men — New to this subreddit, but always a lurker. Just wanted to put out a notice that I (22 gay man, Chicago), have just tested positive for monkeypox. I didn’t see any posts on here with personal experiences yet, and I know a lot of people are scared of this, so I […]

MPX is MonkeyPox is Everywhere on Towleroad