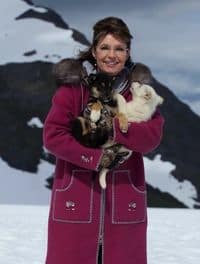 Openly gay Congressman Jared Polis on yesterday's decision by the Supreme Court: "While I'm disappointed with the Supreme Court's decision today, the silver lining is that it gives Congress another chance to change the policy in an orderly way that incorporates the concerns of the military."

A vote to ban circumcision on newborn baby boys in San Francisco may end up in the hands of the city's voters.

Lutheran Church in Illinois ditches its affiliation due to gay pastors. 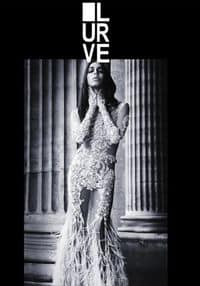 Another hate crime investigated at the University of Wisconsin.

David Beckham and his boys craft an early Mother's Day gift for mom.