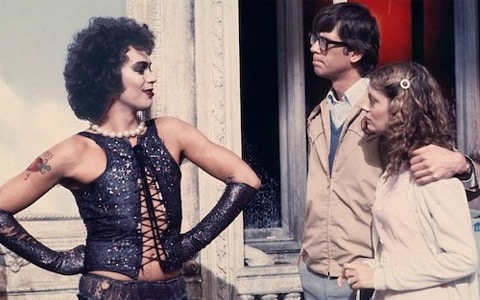 "When we caught up with Sarandon, she said the controversy puzzled her. 'What should they have said?' she asked, adding that she knew plenty of people who proudly called themselves 'trannies.' GLAAD, she said, was 'getting like PETA – way out of control.' (Not that Sarandon is invested in 'Glee' and its dramas. 'Now that my kids are gone,' she said, 'I don't watch TV at all.') GLAAD spokesman Richard Ferraro responded by reiterating his organization's objections. 'The word 'tra—y' has become an easy punch line in popular culture,' he wrote in an email, 'and many still don't realize that using the term is hurtful, dehumanizing and associated with violence.'"