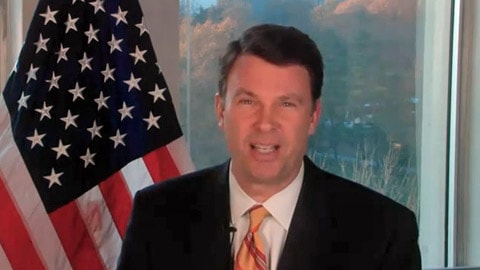 John Berry, Director of the U.S. Office of Personnel Management, adds his name to the list of White House officials that have sent messages to bullied gay teens, in a video for the "It Gets Better" project.

Says Berry, in part (my transcript):

"My dad, a Marine sergeant who went to Mass every day, asked me when I came out to him, not to bring my partner over to the house. Ten years later, when my partner was dying from AIDS, my dad held him in his arms and told him, 'I love you like my own son.' Things do get better. And as to my career fears, I am the highest ranking openly gay man in United States history. I have stood on the North Pole, and the South Pole. I have managed 40% of the United States law enforcement including the Secret Service, the Park Service, and I've even been director of the National Zoo. You can be whatever you want. You can love whomever you want. But only if you first love yourself. Trust me, it's worth it."