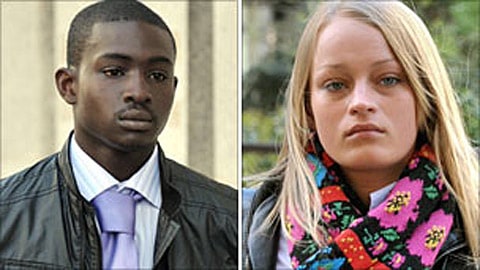 You may recall the brutal and unprovoked October 2009 attack on Ian Baynham in Trafalgar Square. Baynham, 62, had taken the bus into London to enjoy a night out with his partner when he was attacked by a group of three drunk teens — Joel Alexander, Ruby Thomas, and Rachael Burke.

The Guardian reported, in December: 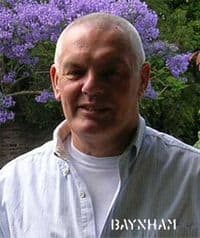 "On the night Baynham was attacked, Thomas was said to have been 'off her face', acting in a 'lairy, mouthy' way and flirting with random men. The court heard Thomas had screamed 'fucking faggots' at the victim and his friend Philip Brown. When Baynham confronted her, there was a scuffle during which she hit him with her handbag and he grabbed it. Alexander then ran up and knocked him to the ground, causing a severe brain injury as his head struck the pavement."

The three assailants have been sentenced:

"The Old Bailey jailed Thomas and Alexander for seven and six years respectively. Rachael Burke, 18, of Upper Norwood, south-east London, was found guilty of affray at an earlier trial but cleared of manslaughter."

Burke was sentenced to two years, according to the News Shopper.

Previous Post: « Military to Have 3 Months to Ready Forces for Openly Gay Troops
Next Post: Ted Haggard: I’m Bisexual, and I Used Meth »