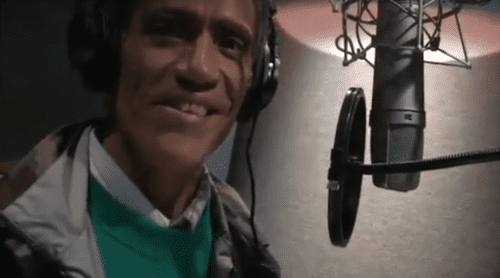 The life of Ted Williams, the homeless man with the "golden voice," continues be an uplifting success story  – one that is developing at breakneck speed. The commercial of the first voice-over gig Williams was hired for (a spot for Kraft) since he gained world-wide fame at the beginning of the week has been released. Watch the mac and cheese spot, as well as a making of video, AFTER THE JUMP.