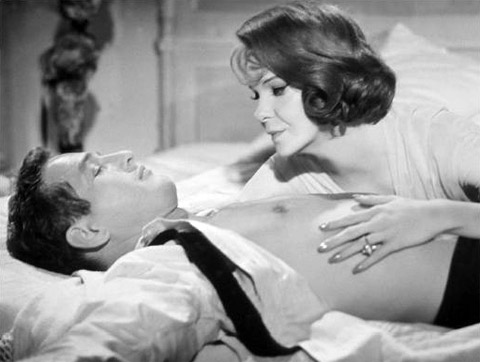 He'll be starring opposite Nicole Kidman in Sweet Bird of Youth, Deadline reports:

"James Franco has formalized his intention to star on Broadway next fall in Sweet Bird of Youth, the David Cromer-directed play that will be produced by Scott Rudin. Negotiations are underway, but both Franco and Kidman are fully committed, I'm told. …In the revival of the Tennessee Williams play, Kidman will play Alexandra Del Lago, the aging voracious movie star, while Franco will play her gigolo paramour Chance Wayne. Just like that, Broadway has another hot ticket."

Franco and Kidman's roles were originated by Paul Newman and Geraldine Page in the 1959 production, and again in the 1962 film.