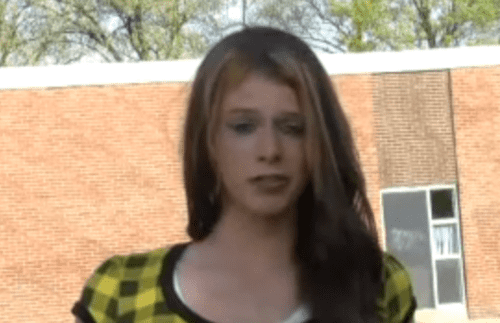 The transgender woman who was brutally attacked by two teenage girls in a McDonald's restaurant in Baltimore on Monday is now speaking out. In a video interview with the Baltimore Sun, Chrissy Lee Polis says that the attack has left her fearful of going outside of her home. She also expressed an interest in finding the older woman who helped put a stop to the assault and so she could thank her in person.