Today is the International Day Against Homophobia and Transphobia (IDAHO). 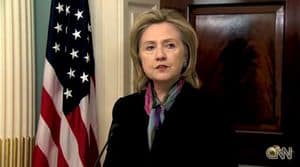 Secretary of State Hillary Clinton has released a statement to mark the day:

In every part of the world, men and women are persecuted and attacked because of who they are or whom they love. Homophobia, transphobia and the brutal hostility associated with them are often rooted in a lack of understanding of what it actually means to be lesbian, gay, bisexual, or transgender (LGBT). So to combat this terrible scourge and break the cycle of fear and violence, we must work together to improve education and support those who stand up against laws that criminalize love and promote hate. As we mark the International Day Against Homophobia and Transphobia this May 17, let us resolve to redouble our efforts.

On behalf of President Obama and the people of the United States, I am proud to reaffirm our support for LGBT communities at home and abroad, and to call for an end to discrimination and mistreatment of LGBT persons wherever it occurs. Whether by supporting LGBT advocates marching in Belgrade, leading the effort at the United Nations to affirm the human rights of LGBT persons, or condemning a vile law under consideration in Uganda, we are committed to our friends and allies in every region of the world who are fighting for equality and justice. These are not Western concepts; these are universal human rights.

Despite these gains and hard work, there is more to do to turn the tide of inequality and discrimination against the LGBT community. If you are lesbian, gay, bisexual or transgender, know that the United States stands with you and we are unwavering in our commitment to ending this cycle of hate. 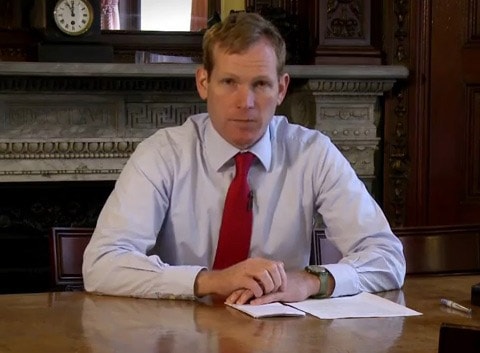