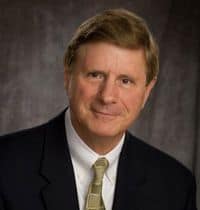 "Before he was elected, Bach made it clear he wouldn’t issue such a proclamation. But the Colorado Springs Pride Center asked anyway. On June 23, Bach rejected the request. 'My priorities are to transform our city government so that it works for everyone again and lead the charge to facilitate job creation for our citizens,' the mayor wrote in a letter to Charles Irwin, the center’s executive director. 'Therefore, I will not be signing proclamations such as you requested,' he wrote."

A petition has been started to try to persuade Bach to issue a proclamation.