Same-sex marriage ballot initative unlikely in California: “I’m not aware of a single donor who would support a ballot measure campaign,” said Chad Griffin, the co-founder and board president of the American Foundation for Equal Rights. “A ballot would be unwise, foolish and, in fact, dangerous.” 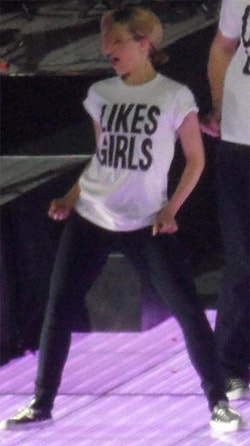 Amaechi awarded OBE: "NBA basketball player-turned-social entrepreneur John Amaechi has been awarded the Order of the British Empire for his services to sport and to the voluntary sector, it was announced in the Queen’s Birthday Honours List."

Anti-gay extremist Joseph Mattera of the City Action Coalition is planning a 'Rally for Traditional Marriage' at NYC City Hall on Tuesday. Good As You digs up the goods on Mattera: "Mr. Mattera pushes perhaps the most egregious of all of the anti-gay community's lies, suggesting not only that a population that was killed in huge numbers was actually an Adolf [Hitler] ally, but also that gay acceptance itself was 'one reason why they killed Bible-believing Christians and Jews.'" 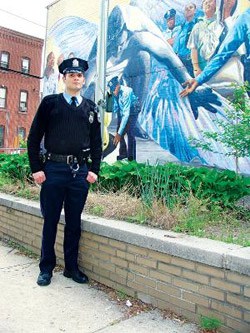 Jake Gyllenhaal to join Jesse Eisenberg in magician heist flick: "Now You See Me 'follows a group of the world’s greatest illusionists, who pull off daring bank heists during their performances, showering the profits on their audience. Eventually, the FBI gets involved, prompting a cat-and-mouse game between adversaries.'"

Lindsay Lohan having a horrible time under house arrest.

Chris Rock backpedals on Tracy Morgan support: "Tracy morgan is a tad off we all know that so when tracy says something i usually don't take it anymore serious than i would a statement from gary busey or flavor flav .when i first heard the statement i thought it was offensive but it also reminded me of my father saying ill kill you if you ever bring home a white girl but after reading everything tracy said . wow i get it that shit wasn't called for and i don't support it at all. now can i please go to the tony awards without getting my ass kicked." 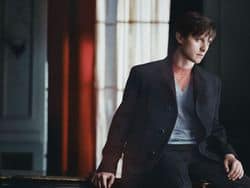