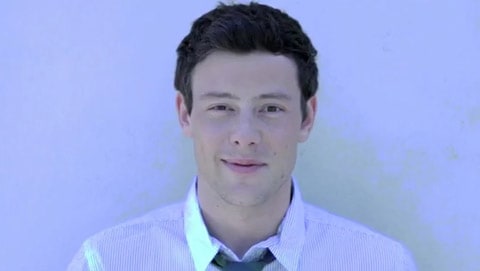 Glee's Cory Monteith has joined the 'Straight But Not Narrow' campaign, an effort to encourage young heterosexual men to show support for their gay peers. Actor Josh Hutcherson recorded a video for the campaign back in March.

Previous Post: « Boston Red Sox Step Up to the Plate with ‘It Gets Better’ Message: VIDEO
Next Post: LGBT Stories: Gay Teen Saved by Lesbian Teacher, Outed, and Ex-Communicated By Church »