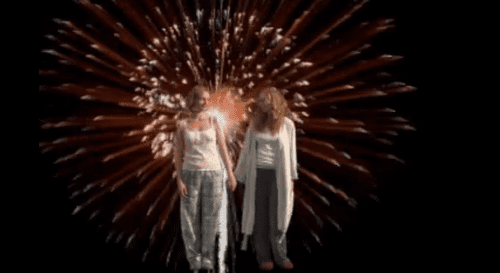 So it's not an anti-discrimination ordinance or a law recognizing gay marriage, but it's progress. There are two lesbians in a new KY commercial – and not the kind of "lesbians" you see making out in a shower for the edification of straight guys in late-night Girls Gone Wild promotions, but an actual lesbian couple.

(Plus, GLAAD just gave out awards for the best gay-themed ads in the country.)