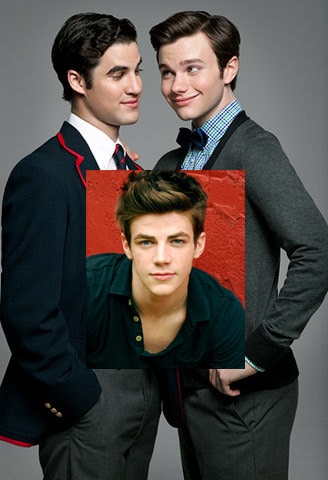 Both Fox and the show’s producers declined to comment, but the buzz is that Sebastian is the polar opposite of Kurt in every possible way. He’s more like the male version of Santana in that he’s both promiscuous and kinda-sorta scheming.

“He’s our villain this season,” an insider tells me. “It’s a major role.”

Grant Gustin, who came from Broadway's West Side Story, is expected to debut in episode five.