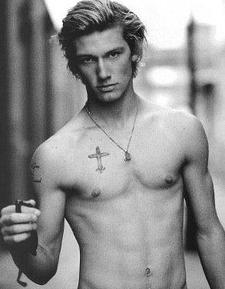 Serbia's Interior Minister made good on his threat and has cancelled this weekend's gay pride due to "security reasons:" "Our intelligence indicated hooligans are poised to attack gay activists, police, media, offices of political parties, foreign businesses, embassies and burn cars," said a government official. Activists, meanwhile, say the government is "capitulating" to homophobes.

Canadian paper runs horrible anti-trans ad. "Don't confuse me," says a child about gender identity. You now that old yarn: "Someone please think of the children." It's a dirty, deceitful trick.

New revelations show that Tea Party leader Steve Stevlic was arrested in 2008 for soliciting a prostitute.

Michele Obama is just like "us:" she shops at Target. 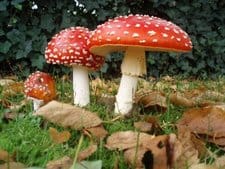 Do you believe the rumors that Chris Brown had a gay affair.

New pictures from The Avengers.

Should Chris Christie's weight be a factor in his potential presidential campaign? No.

American-born terrorist Anwar al-Awlaki was killed in a drone attack, striking a "major blow to al-Qaeda," according to President Obama. 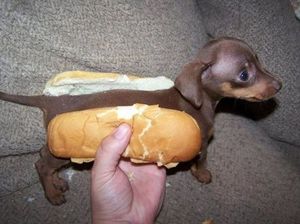 CBS journalist Brian Montopoli discusses Herman Cain's 2012 prospects: "While Romney and Perry have a ton of [money], Cain lacks the fundraising network of his better-known rivals. And that's not the only issue. Cain is competing with Perry, Michele Bachmann and Rick Santorum for social conservatives, and that means he needs to do respectably in Iowa, where they make up a major chunk of the GOP electorate. But Cain has little organization in the state… and some his staff in the state quit because they didn't think the campaign was putting in a serious effort."