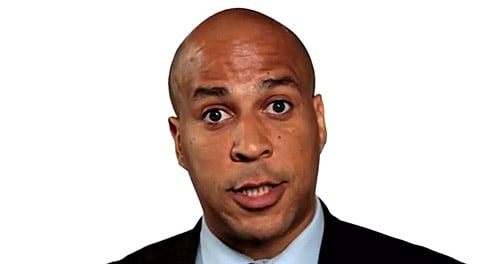 HRC has gone national with its video campaign featuring prominent celebrities, politicians, and athletes speaking out in support of marriage equality. The video series was initiated during New York's successful effort to gain marriage equality and has recently begun in Maryland.

This is the first in the "Americans for Marriage Equality" campaign and features Newark, New Jersey mayor Cory Booker.