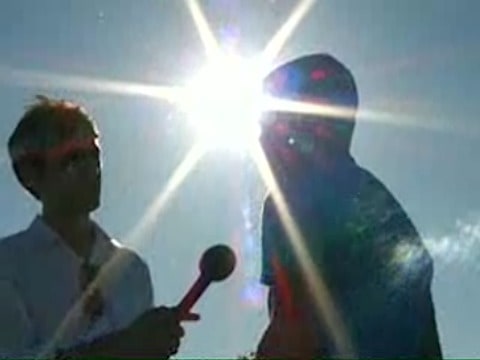 A male cheerleader in Alice, Texas outside of Corpus Christi says he was kicked off the cheerleading squad and suspended after Alice High School officials observed him kissing another male student on a surveillance camera, KRIS reports. 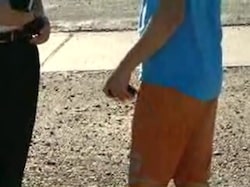 "They never check cameras for anything unless something is stolen," the young man said, asking not be indentified. "We would be the ones getting caught because I'm sure we were the only ones, sexual orientation wise, being caught like that."

The boy said public displays of affection are a relatively common occurrence at Alice HS, and he believes that the principal would not have targeted him had he been caught kissing a female student.

"In this school [kissing] is everywhere, if that were the case, suspending everyone for that, half the school would be suspended," he said.

The student says he worked for years to make the varsity cheer squad. His family is prepared to pursue legal action.