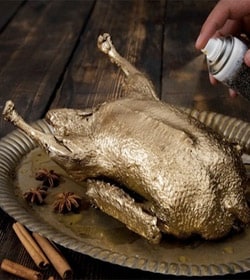 For the ultimate gold-digging foodie.

ABC News correspondent Dan Kloeffler writes about coming out on air in the HuffPo: "I know some people think those comments, regardless of sexuality, don't belong in a newscast. But an early, early morning show (3 a.m.!) like World News Now allows a little wiggle room for personality; it's part of the DNA." 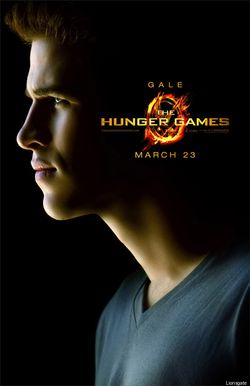 Spain's same-sex marriage law under threat from election? "Mariano Rajoy, the leader of the PP, has previously said he believes the law is unconstitutional and that he would 'change' it even if the nation's highest court ruled it constitutional."

Police report spate of anti-gay hate crimes in San Francisco: "the victim, who said he's gay but whom the B.A.R. is not naming, said there were more people involved. He said the only thing he remembers the suspects saying was, 'Get out of our neighborhood.' His friends heard the suspects say 'faggot,' he said. He also said that he was hit in the face several times."

Tom Cruise is such a man.

Supporters rally for SF City Attorney Dennis Herrera in the Castro: "The rally came a day after The Chronicle ran a front-page story that raised questions about Herrera's early commitment to defend then-Mayor Gavin Newsom's decision in 2004 to issue marriage licenses to gay and lesbian couples." 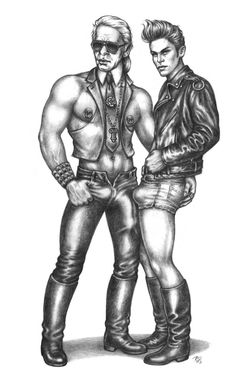 Does Obama see ENDA as part of jobs issue?

Gay retirement community faces financial difficulties: "RainbowVision has filed for Chapter 11 bankruptcy protection, wracked by financial problems and an increasingly bitter dispute between its residents and management. Its problems mirror those of many other gay retirement communities around the country that have either failed to open or fallen on hard times, victims of a weakened housing market, a deflated economy and, in some cases, poor business decisions."

Previous Post: « Folks Get the Bejesus Scared Out of them at a Haunted House: VIDEOS
Next Post: Towleroad Guide to the Tube #993 »