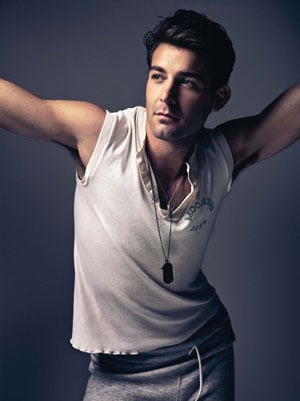 James Wolk is joining the cast of Happy Endings, they report.