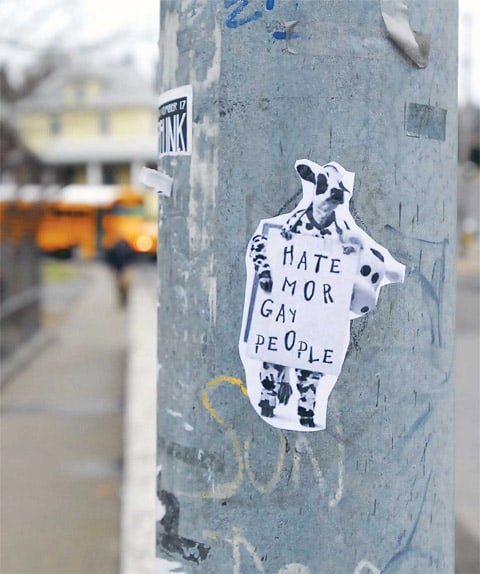 Back in March, Equality Matters broke the news that Chick-Fil-A had donated more than $1.1 million to anti-LGBT groups between 2003 and 2008, and they've followed up on that story:

Now, new IRS 990 forms reveal that the company donated nearly two million dollars to anti-gay groups in 2009 alone, the most recent year for which public records are available.

If you're not familiar with any of these groups, EM has a rundown of their activities at the link below.