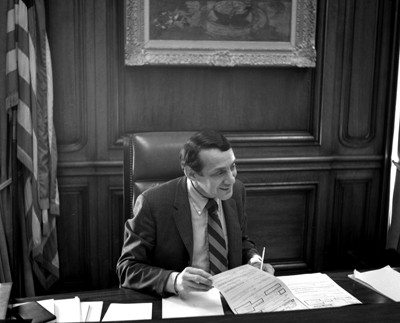 Today is the 33rd anniversary of the assassinations of Harvey Milk and George Moscone. It’s a good time to relisten to that “Hope” speech, which resonates as powerfully now as ever. (Next year, it looks like Harvey will be getting a street.)

This 56-year-old had sex with a 15-year-old three times, and now he’s a registered sex offender. (But if they’d slept together exactly one year earlier, somehow, that would have been completely legal.)

Yesterday I published the latest in the Butterball coverup of foisting halal turkeys on an unsuspecting public. After being exposed in my article in the American Thinker (all Butterball halal turkeys are ‘certfied halal’ but not labeled) the Butterball company is scrubbing their website and telling a completely different story despite repeated confirmations last week that all their whole turkeys were halal.

Their halal happy website has been scrubbed of all of their halal references but they are still in the doanloadable [sic] pdf on the Glossary of cooking terms page:

… and UC Davis’s current head has an interesting backstory in Greece. 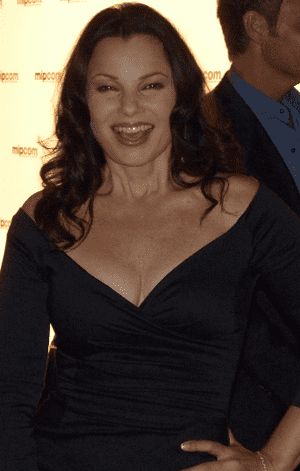 Fran Drescher on her 18-year marriage to a gay man:

About two thirds of the way through our marriage he started therapy and he realized that he was bisexual but choosing to live his life with me, so I had already known that he had feelings but had never acted upon them, and really didn’t want to lose me. I was still at that place where I didn’t really absorb how that made me feel, only that he must really love me if he’s not only being honest with me but choosing to live his life with me and so we stayed the course. So when he finally came out it was a huge relief for me because I had harbored so much guilt for having hurt him by abandoning him and divorcing him. I just felt like it took a load off my shoulders. That the divorce he so adamantly didn’t want at the time gave him the opportunity to explore his authentic self. I was a little ahead of him in realizing something was wrong.

It’s about time to get that anti-sodomy law off the books in Kansas. Think Brownback’ll help?

Violence follows the A-List wherever it goes …

Levi Crocker—the cowboy Cassanova of LOGO’s The A-List Dallas—says that he got attacked by four men at an Oklahoma City gay bar last night just because they hate his show. One even allegedly busted a barstool over his head.

… Crocker posted several messages on Twitter including a shot of his bleeding head after the alleged attack. No word yet on police or other news reports.