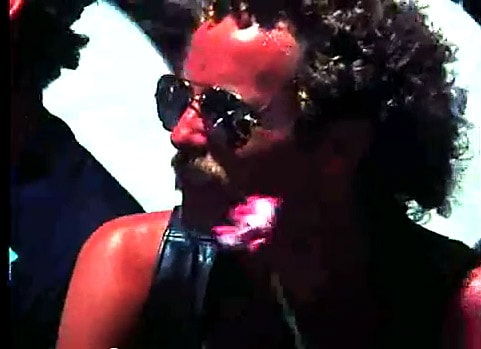 "Charles Roseberry is an early gay documentary filmmaker in 8 mm and Super 8 mm work that was used in the opening sequence of old Castro Street in the 'Milk' film. At 82, Charles is still practicing his talents as an film editor and videographer. This film will stir up those old Disco memories and get your blood pumping."

Previous Post: « Flying Rhinos: VIDEO
Next Post: Katy Perry Let Diego Luna Get Away and Now Her Old Self is Pissed: WATCH »