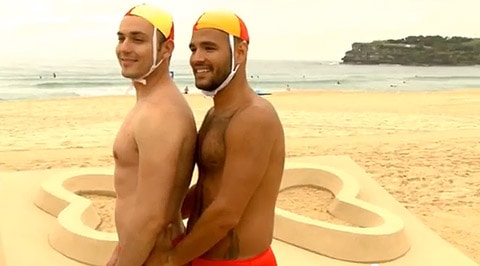 Sydney, Australia's annual Gay and Lesbian Mardi Gras has been 'de-gayed'. From henceforth, it will be known as Sydney Mardi Gras, organizers announced late last week.

Watch a video report on the name change, AFTER THE JUMP…

Insisting that the heart of the annual festival remained gay, lesbian, bisexual, transgender, queer and intersex people, Mr Urmson said Mardi Gras was inviting any and all comers who wanted to celebrate diversity and ''the right to be''. This would include opening parade floats to new faces who ''share our values''.

At the launch yesterday, Mr Urmson acknowledged that long-standing supporters might feel the new approach would water down the event's celebration of sexual difference but said Mardi Gras had to evolve with its community. ''I think that whilst we are first and foremost a GLBTQI community organisation, we also are very open to all of our friends that do not necessarily identify within that alphabet soup,'' he said.

Organisers hope that reaching out will rejuvenate the event, which has failed to attract younger people and lost relevance in its core community. 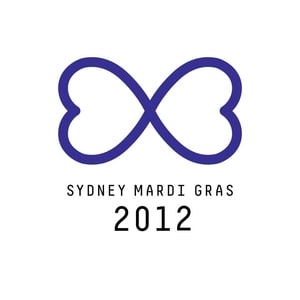 The changes have infuriated some.

“Neither the organisation, and especially not this Board or staff, had any permission or mandate to make Mardi Gras straight. [Mardi Gras Chair] Peter Urmson says ‘this is our gift to the city’. It was not his to give.”

The most immediate and visible result of what they have done will be to remove the most frequent, favourable, beneficial and powerful uses of the words ‘gay and lesbian’, Cobden adds. “For 20-plus years we have been able to force the mainstream media to call it the GAY AND LESBIAN MARDI GRAS. They had to say the words. For a long time they did not want to but we made them. That has been thrown away.”

Check out a report on the relaunch from Bondi Beach, AFTER THE JUMP…