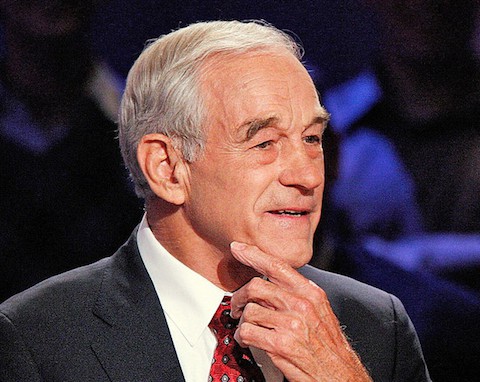 Eric Dondero, a former Senior Aide and Campaign Organizer for Ron Paul offers his view of the candidate's alleged racism, anti-Semitism, and homophobia that has been brought to light by media via his old newsletters. 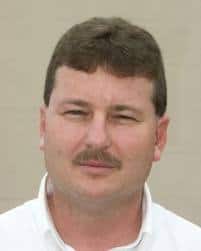 Dondero says Paul is not a racist, nor an anti-Semite, though he disagrees with the state of Israel. He calls Paul "out of touch" with Black and Latino culture. As for Paul's homophobia?

Well, yes and no. He is not all bigoted towards homosexuals. He supports their rights to do whatever they please in their private lives. He is however, personally uncomfortable around homosexuals, no different from a lot of older folks of his era.

Dondero offers two stories. The first is one that involved him directly:

In 1988, Ron had a hardcore Libertarian supporter, Jim Peron, Owner of Laissez Faire Books in San Francisco. Jim set up a magnificent 3-day campaign swing for us in the SF Bay Area. Jim was what you would call very openly Gay. But Ron thought the world of him. For 3 days we had a great time trouncing from one campaign event to another with Jim’s Gay lover. The atmosphere was simply jovial between the four of us. (As an aside we also met former Cong. Pete McCloskey during this campaign trip.) We used Jim’s home/office as a “base.” Ron pulled me aside the first time we went there, and specifically instructed me to find an excuse to excuse him to a local fast food restaurant so that he could use the bathroom. He told me very clearly, that although he liked Jim, he did not wish to use his bathroom facilities. I chided him a bit, but he sternly reacted, as he often did to me, Eric, just do what I say. Perhaps “sternly” is an understatement. Ron looked at me directly, and with a very angry look in his eye, and shouted under his breath: “Just do what I say NOW.”

The second involved two other staffers and may have caused one of them to resign:

“Bobby,” a well-known and rather flamboyant and well-liked gay man in Freeport came to the BBQ. Let me stress Ron likes Bobby personally, and Bobby was a hardcore campaign supporter. But after his speech, at the Surfside pavilion Bobby came up to Ron with his hand extended, and according to my fellow staffer, Ron literally swatted his hand away.

Again, let me stress. I would not categorize that as “homo-phobic,” but rather just unsettled by being around gays personally. Ron, like many folks his age, very much supports toleration, but chooses not to be around gays on a personal level. It’s a personal choice. And though, it may seem offensive to some, he has every right in my mind to feel and act that way.