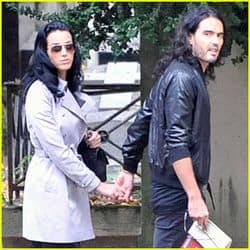 It's over: America's worst singer and Britain's worst comedian to divorce.

The scheduled end of the world next year will be excellent for Mexico's tourist industry.

The NYT on the fine line Obama walks on LGBT issues:

But he is reluctant in an election year to be drawn into a culture-war issue — one that reliably helps Republicans turn out evangelical voters in their favor and that also strikes a particular nerve with religious black voters, a bedrock Obama constituency in battleground states like North Carolina and Florida. 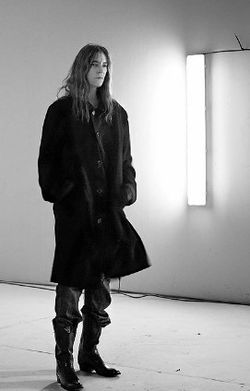 The AP's big story on the plight of LGBT seniors:

Experts say many gay, lesbian, bisexual and transgender seniors fear discrimination, disrespect or worse by health care workers and residents of elder housing facilities — ultimately leading many back into the closet after years of being open.

That anxiety takes on new significance as the first of the 77 million baby boomers turns 65 this year. At least 1.5 million seniors are gay, a number expected to double by 2030, according to SAGE, the New York-based group Services and Advocacy for GLBT Elders.

"Sista P" to return to Jamaican leadership after "landslide" election.

It was 1972, the height of our mutual virility. He and I went to a pub to celebrate his most recent intellectual victory over the establishment press. I intimated that sometimes women could be funny on purpose. Even back then, the thought enraged him. Hitchens threw a drink in my face, pressed a lit cigarette into my neck, and hit me over the head with a barstool. The next thing I knew, it was two days later and I was lying hogtied and naked beside the M5. Hitch had already severely damaged my reputation in a vicious essay in the Guardian. But that’s how he operated, and that’s why we loved him.

Longform.org names the 10 best long-form sex stories of 2011. I wrote one of them!