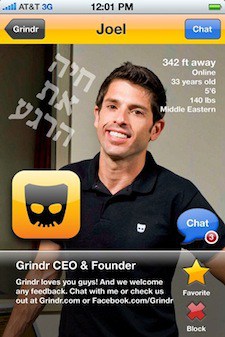 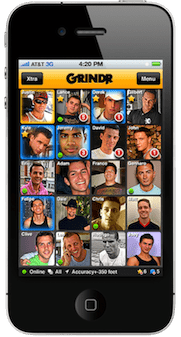 With recent statements claiming 3 million users globally, the company has been "pushed into a security crisis that has left its users seriously vulnerable considering the vast amounts fo private information traded thorugh the app — in many cases naked pictures."

The paper was tipped to the story last week, but founder Joel Simkhai denied knowing anything about it in a phone interview with the  paper last Friday, adding that the service had never had a "major breach." But by Tuesday he was forced to admit the site had been compromised as by then the hacker posted user photos, passwords and other information on a site, and it was becoming clear others had discovered the exploit as well.

The hacker site has since come down. Simkhai says protecting user privacy is their highest priority and promised a secure update to the app in days.