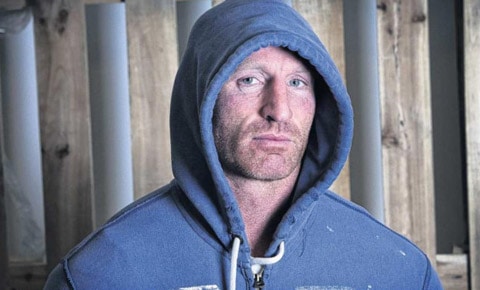 UK's Daily Mail and other tabloids report that Gareth Thomas, the gay rugby icon who retired from sport in October, is set to become a reality tv star:

"The popular sportsman, who is a close friend of the Duke and Duchess of Cambridge and attended their wedding, will appear on the Channel 5 reality show which starts tonight. He will join such luminaries as Natasha Giggs, whose only claim to fame is having an affair with her footballer star brother-in-law Ryan Giggs. Ironically, Mr Thomas is friends with Manchester United winger Giggs."