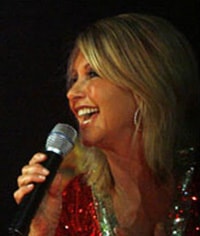 Olivia Newton-John released a statement today in support of mariage equality in Australia, the Herald Sun reports, ahead of a major fundraiser this week for Australian Marriage Equality.

Said Newton-John: With respect to marriage equality, I believe that no-one has the right to judge and deny couples who love each other the ability to make a marriage commitment. Love is love."

Previous Post: « A Fawn Welcome to Your Week: VIDEO
Next Post: Deployed Military in Bagram, Afghanistan Say ‘It Gets Better’: VIDEO »