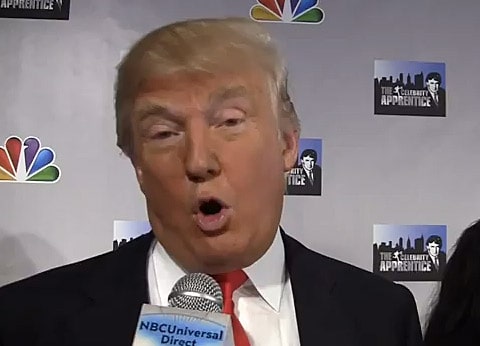 NBC has confirmed the cast of Celebrity Apprentice, which premieres February 12, Reality Blurred reports. I mentioned back in October that Clay Aiken and George Takei were reportedly cast. That has now been confirmed.

Watch Trump and some of the cast members speak conference announcing the show, AFTER THE JUMP…