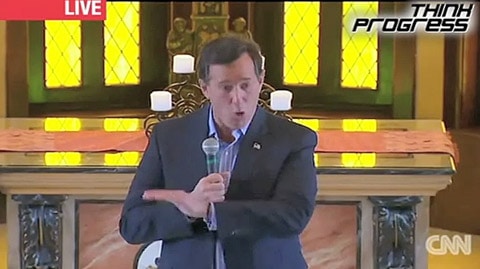 "The 9th Circuit decision yesterday said that marriage – if you believe in traditional marriage – the only reason that you can possibly believe that is because you are a bigot…Your belief of marriage between a man and a woman is purely irrational based on hatred and bigotry. That's what they just wrote. Four thousand years of human history. Irrational hatred and bigotry toward a group of people is the only reason you can be for marriage between a man and a woman."