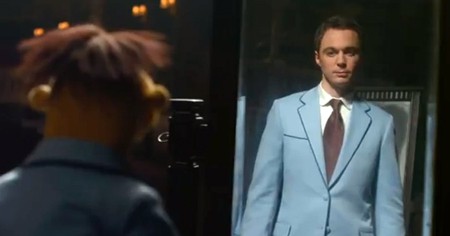 Do you recall that brief 'Have the Muppets host the Oscars!' fanwagon that erupted in the window between Eddie Murphy quitting as host (following the Brett Ratner anti-gay slur) and Billy Crystal signing on again? Needless to say the Academy never considered it. They have a tough time thinking outside the box but Billy Crystal fits squarely inside it.

To add insult to injury for Muppet lovers when the Oscar nominations were announced only one song from The Muppets (2011) was nominated, "Man or Muppet", despite the film being the only real musical this year and despite three songs being eligible. Oscar rules now only allow two nominees from any one film in that category but most pundits believed that The Muppets would max-out by way of either the rousing sing-along "Life's a Happy Song" or Kermit's ballad "Pictures in My Head".

Now comes even worse news. MORE AFTER THE JUMP… 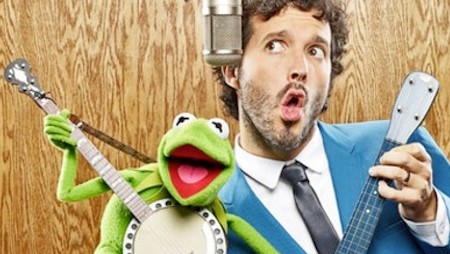 The news is circulating that there won't be any song performances at the Oscars. One has to wonder why they even have this category any more when year after year they snub all the songs people like or at least the songs by famous artists people might enjoy seeing perform. This year alone they said "No!" to Madonna, P¡nk, Elton John, Mary J Blige and more. Last year they famously dissed Cher in Burlesque. Someone needs to slap the music branch.  "SNAP OUT OF IT."

Not only does this mean that the über cute Bret McKenzie (of Flight of the Conchords fame) won't be performing but this also means that the Academy has lost a golden opportunity for a great laugh on Oscar night. Think about it. The song is visual gag friendly. In the film version we see Walter, a muppet, suddenly picturing himself as Jim Parsons which got a big laugh in theaters and we see Jason Segel picture himself as a muppet. Think of the possibilities on Oscar night. A big production number with, say, faux mirrors could have given them the opportunity to present muppet versions of the exceedingly handsome Best Actor lineup. Imagine how fun / surprising that might have been. 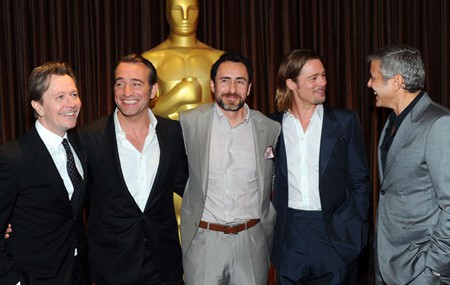 Shouldn't they just cancel this category if they don't believe in it? (Best Song not Best Actor!)