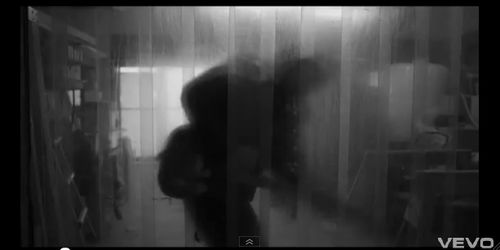 Marriage equality supporter and Obamafan Bruce Springsteen has released a video for "We Take Care Of Our Own," one of several songs selected to serve as theme music for the POTUS's reelection campaign, according to Raw Story. The song sounds about right for the purpose. It never changes keys, and barely deviates from its anthemic, endlessly repeated central chord sequence, which means it can be sliced and diced at will, looped or elongated, so as to last precisely as long as it takes a candidate to make his way from a geenroom to a podium.

It’s not the first time Springsteen has been prominently featured by a Democrat running for the presidency: He famously appeared with Sen. John Kerry (D-MA) in 2004, drawing a massive crowd in Cleveland, Ohio days before the election. Four years later he appeared with then-Senator Barack Obama (D-IL) in the same city, backing his bid for the presidency in 2008.

Explaining why he endorsed Obama, Springsteen wrote: “He has the depth, the reflectiveness, and the resilience to be our next President. He speaks to the America I’ve envisioned in my music for the past 35 years, a generous nation with a citizenry willing to tackle nuanced and complex problems, a country that’s interested in its collective destiny and in the potential of its gathered spirit. A place where ‘…nobody crowds you, and nobody goes it alone.’”

Watch "We Take Care Of Our Own" AFTER THE JUMP …