The White House responded today to a Washington Blade inquiry regarding the adoption bill pending in the Virginia legislature which would allow agencies to deny service to gays based on religious or moral grounds: 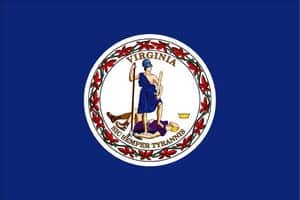 “While the president does not weigh in on every single action taken by legislative bodies in our country, he has long believed that we must ensure adoption rights for all couples and individuals based on their interest in offering a loving home, not based on discriminatory and irrelevant factors,” said Shin Inouye, a White House spokesperson. “He recognizes that adoptive families come in many forms, and that we must do all we can to break down barriers to ensure that all qualified caregivers have the ability to serve as adoptive families.”

The Virginia House voted 71-28 to pass the legislation Friday, the same day a Senate panel advanced the measure on an 8-7 party-line vote. Governor Bob McDonnell has indicated he intends to sign the legislation.