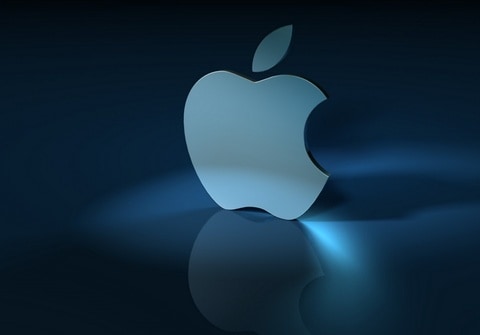 Apple made major headlines this week by announcing that it will start paying its investors dividends. But with $100 billion in cash, BusinessWeek reporter Robin Farzad says that’s “no biggie,” because the $2.65-per-share payment only amounts to a 1.8% dividend yield, leaving plenty of money in Apple’s bank.

Nicholas Thompson at the New Yorker argues today that the tech company should start pumping that cash into research and development, a sector where it falls far behind its competitors:

Apple spends remarkably little on research and development, less, in fact, than any of its peers. Last year, according to its annual report, it spent only two and a half billion dollars. Over the past five years, it has spent, on average, less than three per cent of its revenue on R.&D. Microsoft has spent fourteen per cent, Google thirteen, and Amazon five and a half.

Apple does a few things very well, and they tend to put all their R.&D. money into these few things (phones, tablets, laptops, operating systems, maybe televisions) and stuff that makes those products work better (faster processors, better batteries, and, as of recently, cooler fans). It also gets a lot out of its users. Many of the best uses of the iPhone were designed by outside app makers. It’s a company that does lots of development and not so much basic research.

Spending more money on research wouldn’t only help Apple expand its reach into other markets, he writes, but would also help sustain its public image: “Whether true or not, the public eventually comes to believe that behind every great fortune lies a crime. Having a sweeping research lab, which continues to invent things that help both the company and the public, can soften a harsh reputation.”

Thompson’s inadvertently bringing up a timeless question: is all charitable or philanthropic work inherently selfish?