Masha Gessen, a journalist in Moscow, calls on Americans to boycott St. Petersburg and cancel scheduled events there over the country's recent passage of its gay "propaganda" law, which bars (and imposes fines for) gay groups from forming publicly, gay books and periodicals, LGBT Pride events, and other violations. She specifically advises Madonna, Mercedes-Benz, and PepsiCo. 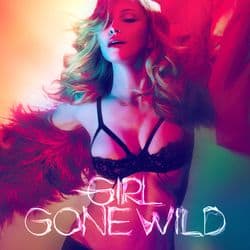 Writes Gessen in the NYT: 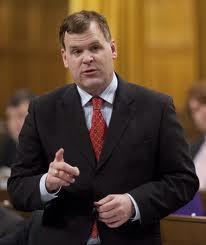 Canada has issued a travel warning to its citizens:

Foreign Affairs Minister John Baird has told the House of Commons he is deeply concerned by the legislation, which he says runs counter to core Canadian values of freedom of speech, human rights and the rule of law. Baird said Canada has lodged an official protest, as well as warning travellers.

"Canada's ambassador has written to the Russian government to express our deep concern and, yes, we have at his request, put a travel advisory on our website," Baird said.

Homosexuality is legal, though some still strongly disapprove of it. Canadians are advised to avoid displaying affection in public, as homosexuals can be targets of violence. A law prohibiting public actions propagandizing homosexuality, lesbianism, bisexuality and transsexuality among minors, and prohibiting public actions propagandizing pedophilia, will come into effect in St. Petersburg on March 17th, 2012. Public actions (including dissemination of information, statements, displays or conspicuous behaviour) contradicting or appearing to contradict this law may lead to arrest, prosecution and the imposition of a fine. Similar laws are already in effect in Ryazan, Arkhangelsk and Kostroma.