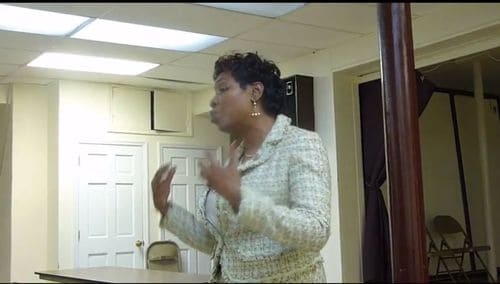 In death, as in life, Andrew Breitbart inspires terrible journalism.

On April 19th, U.S. Rep. Yvette Clarke, a Democrat of New York City, spoke to a gathering of Democrats in the neighborhood of Prospect Heights, Brooklyn. She spoke about the importance of civil society; about the public institutions that shaped and influenced her early life. The Brooklyn Academy of Music. The Brooklyn Botanical Garden. The Brooklyn Museum. Prospect Park. She spoke about a lot of other things as well: obstructionism in the federal government, the Paul Ryan budget, the importance of entrepreneurship.