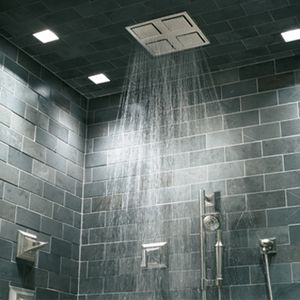 The Sydney Morning Herald today published a small feature on pray-the-gay-away cults around Sydney, Australia. It's a good read, and it bears good news: The ex-gay movement in Sydney, like ex-gay movements everyplace, is on the wane, and groups which once claimed to utterly rejigger clients' sexual orientations now have lesser ambitions:

… the Australian ''ex-gay'' movement has shrunk and become more marginalised than it was when he went through homosexual ''healing'' in the 1970s. The sessions today are more in the style of confessional support groups, not dissimilar to Alcoholics Anonymous …

Of the three groups contacted by The Sun-Herald, only Haydn Sennitt, the pastoral worker at Liberty Christian Ministries, agreed to be interviewed. Sennitt says: ''We do not offer 'fixes' or 'cures' for homosexuality, but we do believe that it can be healed over time.''

''I have seen in myself and others an ability for people to overcome same-sex attraction by persistence, prayer, and patience,'' says Sennitt, who after years of living as a homosexual is now married with a child.

(" … and who is therefore probably naturally bisexual," one wishes the editors would add.)

The article's good tiding's aren't its most striking feature. That would be the description of the "treatments" used by Australian ex-gay groups to heterosexualize their clients, which are far more dramatic than those used recently by equivalent American organizations. In particular the "treatment" of Anthony Venn-Brown, "a former leader in the Assemblies of God who for 22 years tried to change his homosexuality through psychiatric treatment, exorcisms, ''ex-gay'' programs and 40-day fasts." According to the Sydney Morning Herald:

(If you were running an "ex-gay" group, wouldn't you be more concerned by the proclivities of your willing shower-minders than those of your clientele?)