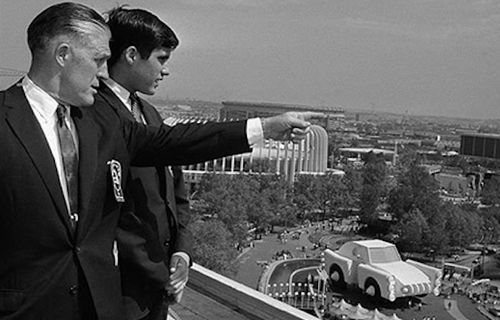 “What do we say about blue?” asks David Shah, a British-born, Amsterdam-based designer who heads the meeting on behalf of Pantone, the quietly ubiquitous American company that maintains color standards for publishers, designers, and the fashion world. “Blue took so long to come back. It came back last year in a watery story, it’s here this summer in an indigo story—what are we doing about blue?”

“A good navy,” says a French woman with short blonde hair, “is going to fulfill the role that black used to fill, because black is now launching into another dimension.”

“How do we see black now?” Shah interjects. “As a dynamic color?” There is excited chatter. Black has shed its cultural baggage as a negative color. The Italians “did a big statement” about black. 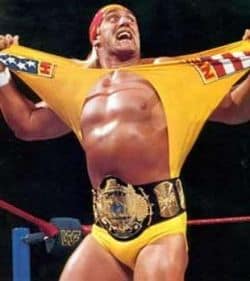 Article about the two sides in the religious war over Amendment One in North Carolina. Weirdest paragraph:

Rev. Wooden is particularly incensed with those who equate the battle for gay rights with the struggle for civil rights. His comments on homosexuality, sometimes graphic, push the notion that gays are aberrant both culturally and physically. Who, he demands, could support a practice that forces men “to wear a diaper or a butt plug just to be able to contain their bowels?” For him, comparing gays to blacks is denigrating.

Marriage equality has never been less of a wedge issue:

The subjects of the study were given problem-solving tasks, shown a picture of Rodin’s sculpture “The Thinker,” and presented with a final questionnaires printed in a hard-to-read font.

The questionnaire, which asked them to what extent they agreed with statements such as “I believe in God” or “I don’t really spend much time thinking about my religious beliefs,” revealed a diminished level of belief compared to control subjects who had been given non-analytical tasks to complete.

Psychologists have long believed that humans rely on two different cognitive systems, one “intuitive” and the other “analytical,” and previous research has pointed to a link between intuitive thinking and religious belief.

“Our findings suggest that activating the ‘analytic’ cognitive system in the brain can undermine the ‘intuitive’ support for religious belief, at least temporarily,” study co-author Ara Norenzayan explained.

"PlanIT Valley," one vision of the modern city, under construction in Portugal:

Slated for completion in 2015, PlanIT Valley won’t be a mere “smart city” — it will be a sentient city, with 100 million sensors embedded throughout, running on the same technology that’s in the Formula One cars, each sensor sending a stream of data through the city’s trademarked Urban Operating System (UOS), which will run the city with minimal human intervention.

“We saw an opportunity … to go create something that was starting with a blank sheet,” said PlanIT Valley creator Steve Lewis, “thinking from a systems-wide process in the same way we would think about computing technologies.”

The headline overstates the case a bit, but nevertheless: An extra-terrestrial world capable of supporting life might look very much like Gliese 667Cc. Awesome.