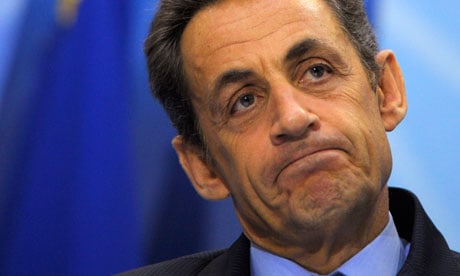 A run-off between Sarkozy and Hollande is scheduled on May 6, with opinion polls largely favouring the Socialist Party candidate.

iPhone 5 to be cased in "metallic glass."

Robin Gibb emerges from his coma.

The Los Angeles County Coroner’s Office reported that the 43-year-old has a negligible amount of alcohol in his system when he collapsed near his Brentwood home on March 1, but no prescription or illicit drugs were found.

Jesus and the lynching tree.

ThinkProgress noted Grenell’s tendency to make cutting remarks about the appearances of prominent women in media and politics, including his tweet advising MSNBC host Rachel Maddow “to take a breath and put on a necklace,” and another suggesting she resembled a Justin Bieber.

In another tweet, Grenell wrote that “Hillary is starting to look liek Madeline [sic] Albright.” He discussed First Lady Michelle Obama working out and “sweating on the East Room carpet.” He also asked whether Callista Gingrich’s “hair snaps on,” and on another occasion, commented how Gingrich’s third wife “stands there like she is wife #1.” Politico flagged more examples and noted Grenell’s “old pastime” of “ridiculing the Gingriches.” 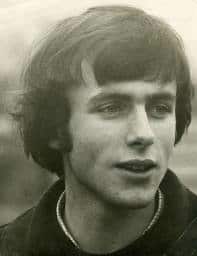 None of my dead friends were emperors
With such exorbitant tastes
And none of them were so vengeful
As to have all their friends waste
Waste quite away in sorrow
Disfigured and defaced.

I think the dead would want us
To weep for what they have lost.
I think that our luck in continuing
Is what would affect them most.
But time would find them generous
And less self-engrossed.

And time would find them generous
As they used to be
And what else would they want from us
Than an honoured place in our memory,
favourite room, a hallowed chair,
Privilege and celebrity?