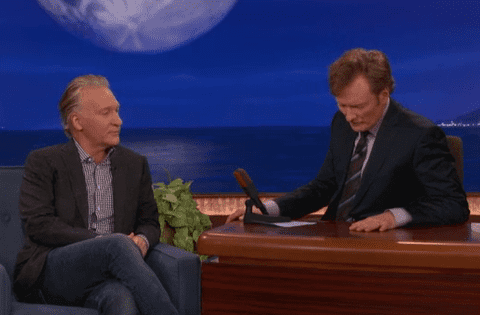 Maher does not understand this proclamation. Listen to him explain why, AFTER THE JUMP.