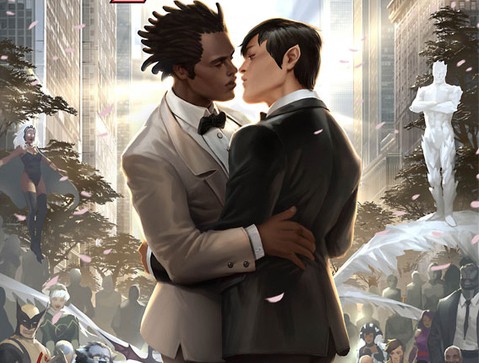 Astonishing X-Men #51 doesn't come out until next month, but publisher Marvel Comics has already released a few unlettered pages from the issue featuring the same-sex marriage of one of the team's gay members, Northstar. Check them out AFTER THE JUMP.

Meanwhile, the issue in which Northstar proposed to boyfriend Kyle has reportedly seen a surge of reorders in anticipation of a sell-out.

Before that, though, you can see the first four pages and two covers AFTER THE JUMP. 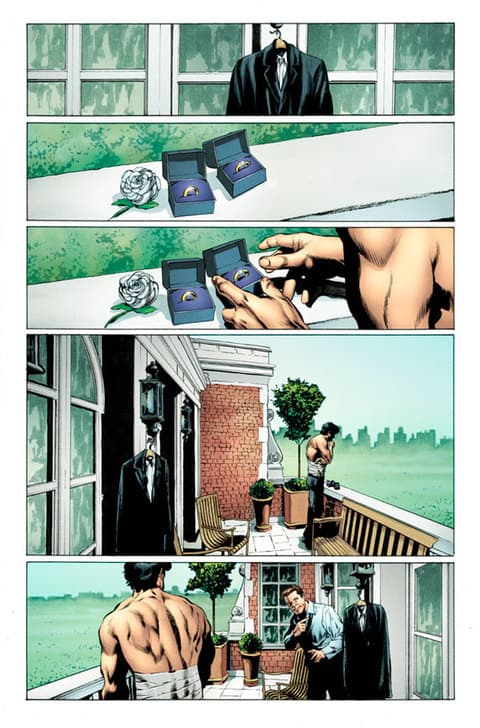 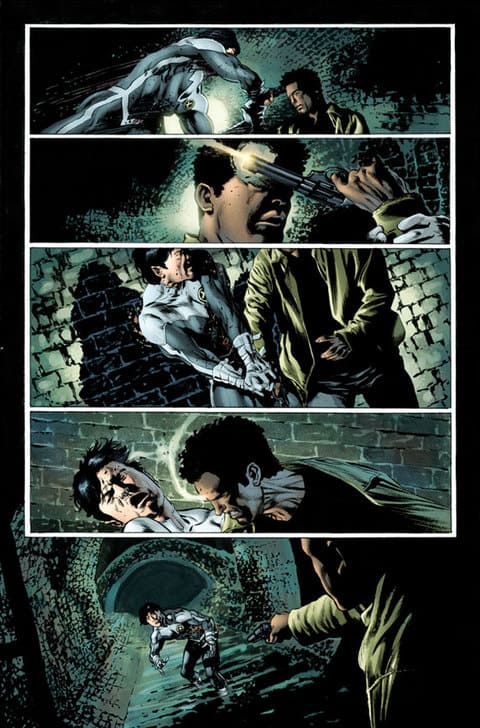 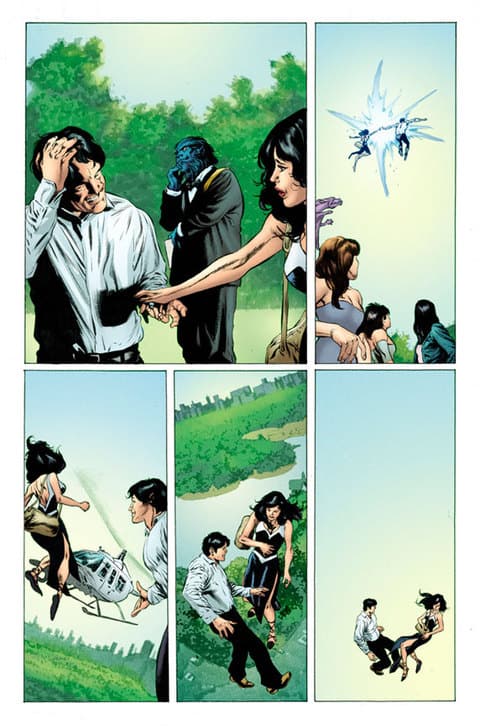 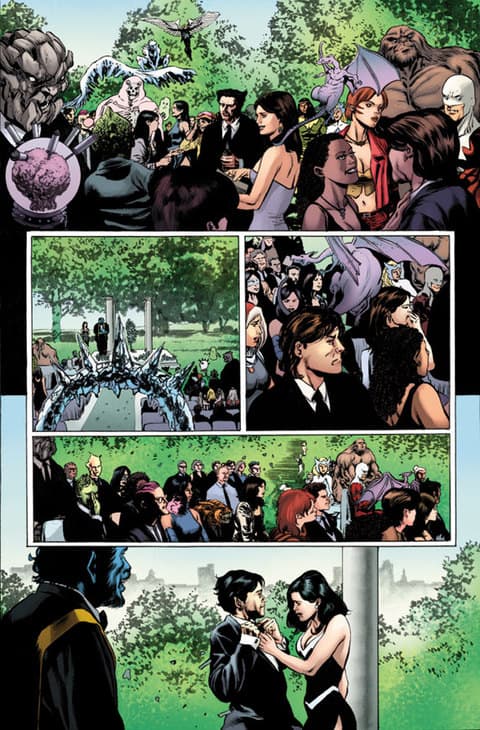 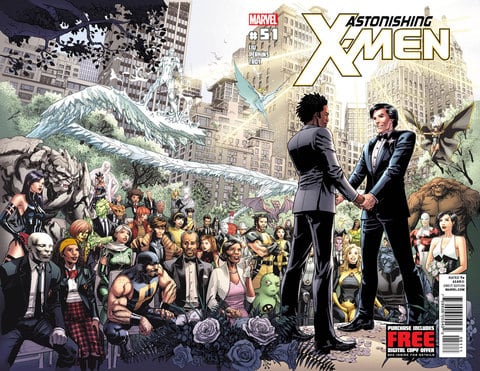 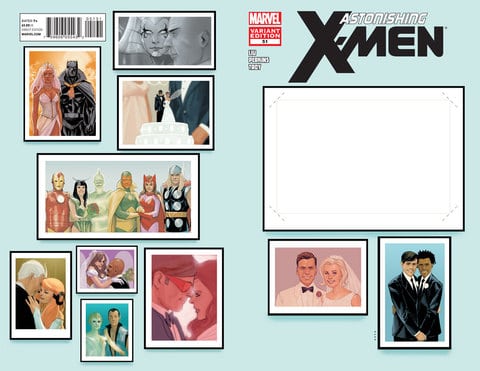