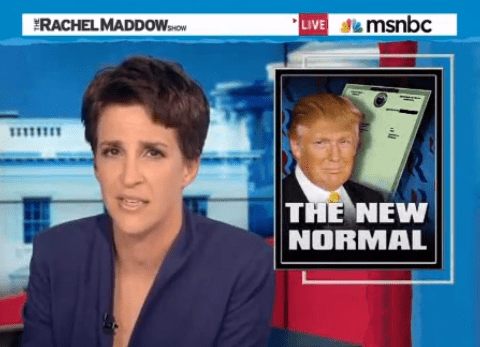 Despite the release last year of the president’s long-form birth certificate and all evidence to the contrary, some conservatives are still suggesting that Barack Obama was born outside of the United States. And one of the main characters fueling the rumors is of course Donald Trump, a Mitt Romney surrogate.

AFTER THE JUMP, MSNBC’s Rachel Maddow argues that Romney’s eerie silence on the matter is a way for him to tacitly and effectively help birthers like Trump smear the commander-in-chief.

Previous Post: « British MP ‘Fed Up’ With Civil Partnerships: ‘Since When Was Equality Not A Priority?’
Next Post: Anti-Gay Pastor Worley Won’t Talk To Media, But His Supporters Will: VIDEO »