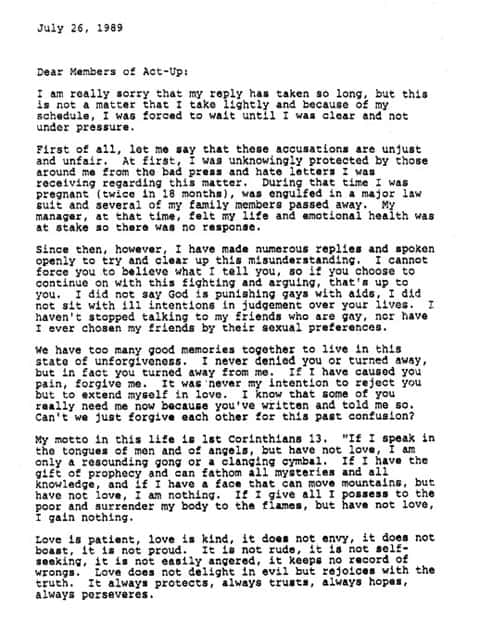 POZ's Peter Staley looks back at Donna Summer's attempt to mend her divide with the gay community six years after the Village Voice published anti-gay remarks she had reportedly made, calling AIDS "a punishment from God". 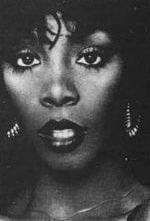 "As some in the community continued to embrace her, others grew angrier at her hedged denials (words like "misunderstanding" were used), and the issue continued to percolate…By 1989, various ACT UP chapters started protesting at Donna Summer appearances…To everyone's surprise, Donna Summer wrote a letter to ACT UP New York attempting to mend the divide. A few quotes from the letter were reported at the time, and appeared often in recent online obituaries, but the letter itself has never been seen publicly…I don't think ACT UP kept up their demonstrations after she sent it, but that probably had more to do with our priorities at the time, rather than this strange letter. Note to PR agents: when you apologize to the gays, it's probably not best to quote at length from the bible (even though it's a lovely quote)."

Read the second part of the letter and a text transcript HERE.

And in related news, this is a still of Staley (along with the trailer) from How to Survive a Plague, being handled with gloves by police officers afraid of being infected with the HIV virus at an ACT UP demonstration.