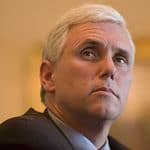 Yesterday, Indiana Democrats convened in Summit City to create their party's 2012 platform. The talk was mostly economic, though Sen. Tim Lenane did make a forceful statement opposing any amendment to the state constitution that would define marriage as the union of one man and one woman.

But this year, Indiana's Republicans seem uninterested in pursuing such an amendment. When the state's GOP gathered last weekend to lay out their own platform, for the first time in six years they declined to make the pursuit of a marriage amendment one of its planks. The party insists the softening is no softening at all — that it reflects the direness of the current economic situation, rather than any kind of political calculation. From the IndyStar.com: 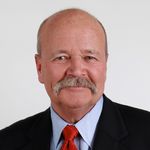 … Micah Clark, leader of the American Family Association of Indiana, which wants Indiana to have some type of ban in the constitution, said he was disappointed by the GOP silence this year.

"That kind of caught me off guard," he said.

Interestingly, both of Indiana's major gubernatorial candidates — Republican Mike Pence and Democrat John R. Gregg — oppose marriage equality. Neither is talking about it much on the campaign trail. Neither is Libertarian candidate Rupert Boneham, the hirsute Survivor contestant, who declines to even mention the subject on his website. 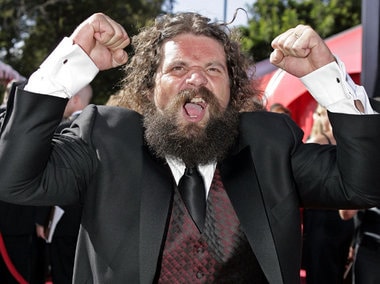 Previous Post: « Is Josh Weed A Reparative Therapist, Or What?
Next Post: The Exhaustively Photographed Parenting Adventures Of Neil Patrick Harris And David Burtka »