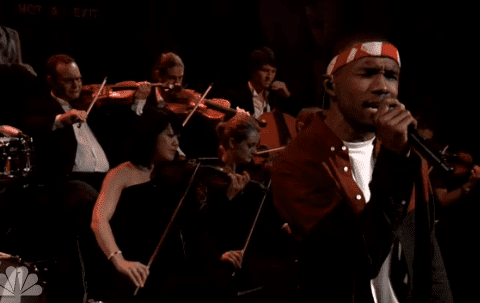 And, yes, the song alludes to the time a man broke his heart. A sample of his lyrics:

Watch Ocean bear his musical soul AFTER THE JUMP…