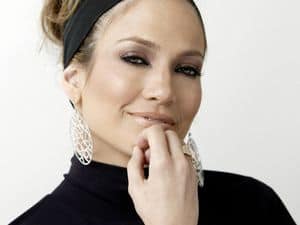 Deadline Hollywood reports that ABC Family is "fast tracking" an hour-long drama about a lesbian couple and their large, and ever-expanding, brood.

Jennifer Lopez is the show's producer, along with her partner at Nuyorican Productions, Simon Field. The show, which has yet to be named, will reportedly center around the lesbian couple, one of their biological children, an adopted set of twins, and a "wayward" teen girl who wanders into their collective life. J-Lo promises to guest star.