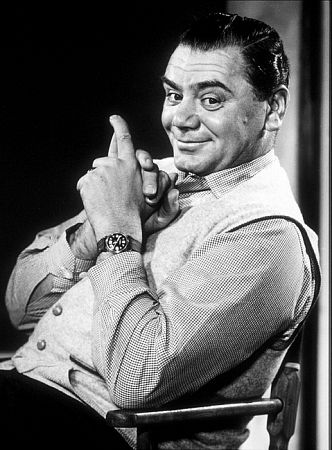 Scott Lively pleads with a Missouri city to get serious about the rainbow menace:

Framed as an “anti-discrimination” measure it is in reality a “Gay Fascism” Bill that will make disapproval of homosexuality illegal in the City of Springfield and grant gays, lesbians, bisexuals and transgenders (GLBTs) legal standing to sue their opponents, primarily Christians.

Starting in the 1980s in cities like San Francisco, homosexuals have forced many U.S. cities and numerous states to adopt similar “Gay Fascism” laws with disastrous effects on Christian landlords and businesses. Empowered by recent successes, they are now pushing into conservative cities.

… in a strategic political sense … an “anti-discrimination policy” based on “sexual orientation” is the seed that contains the entire homosexual agenda with all of its poisonous fruit, including “gay” marriage, “gay” adoption, and heavy taxpayer funding of “gay” programs and projects. Wherever the seed takes root, “gay” power and control just keeps growing until it supplants traditional family values with San Francisco-style sexual anarchy in every social and political sphere.

Conversations about homosexuality and the Bible in Africa.

Gayfolk and Rick Perry have something in common.

George Zimmerman is out of jail.

On the cheap thrill of looking at other people's mug shots:

A mug shot doesn’t simply provide information, it lures us into a drama in which we are given an intimate, Leviathan’s-eye view of the state asserting dominance over an individual. In the old days, this spectacle took place live, on the scaffold of the pillory. Today, it happens in the creation and online circulation of the mug shot. In the faces of these photographic subjects we behold an alarming look of knowledge without consent, and the formal elements associated with this type of portrait—the rigid, head-on stare, the non-professional lighting and institutional accouterment—are charged with the candid photo’s shock of spontaneous revelation.

On the art and science of TED talks.

Fleeing from Scientology's "Land Flag Base," in Clearwater. The architecture's cool, but the sales pitch is creepy.

Fifty years of Bond on display in London:

… a bullet-shaped entry way leads through to the Gold Room, which features a life-sized recreation of character Jill Masterson's death by gold paint from the 1964 film "Goldfinger."

"Shirley Eaton's golden body is one of the most iconic Bond images, and we went to great lengths to cast a form — not just a mannequin — to painstakingly make a body that resembled her nubile proportions from Goldfinger … "