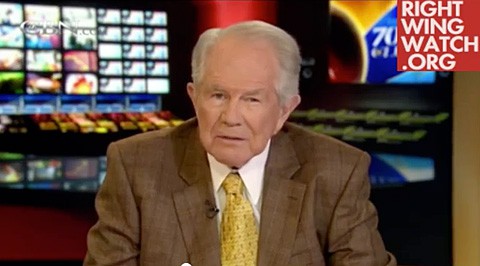 About 2% of the population are homosexual, 1% of the population is lesbian. That’s a tiny group and every time this initiative has been brought to the ballot where the people have a chance to vote they vote overwhelmingly in favor of traditional marriage. For the Democrats to go out on that limb, it just seems like to me that they are further alienating themselves from the mainstream of America. If that’s what they want to do, fine, but it will mean the death knell of their party, it seems like to me, and of course that’s what they’re doing but maybe they have a death wish.